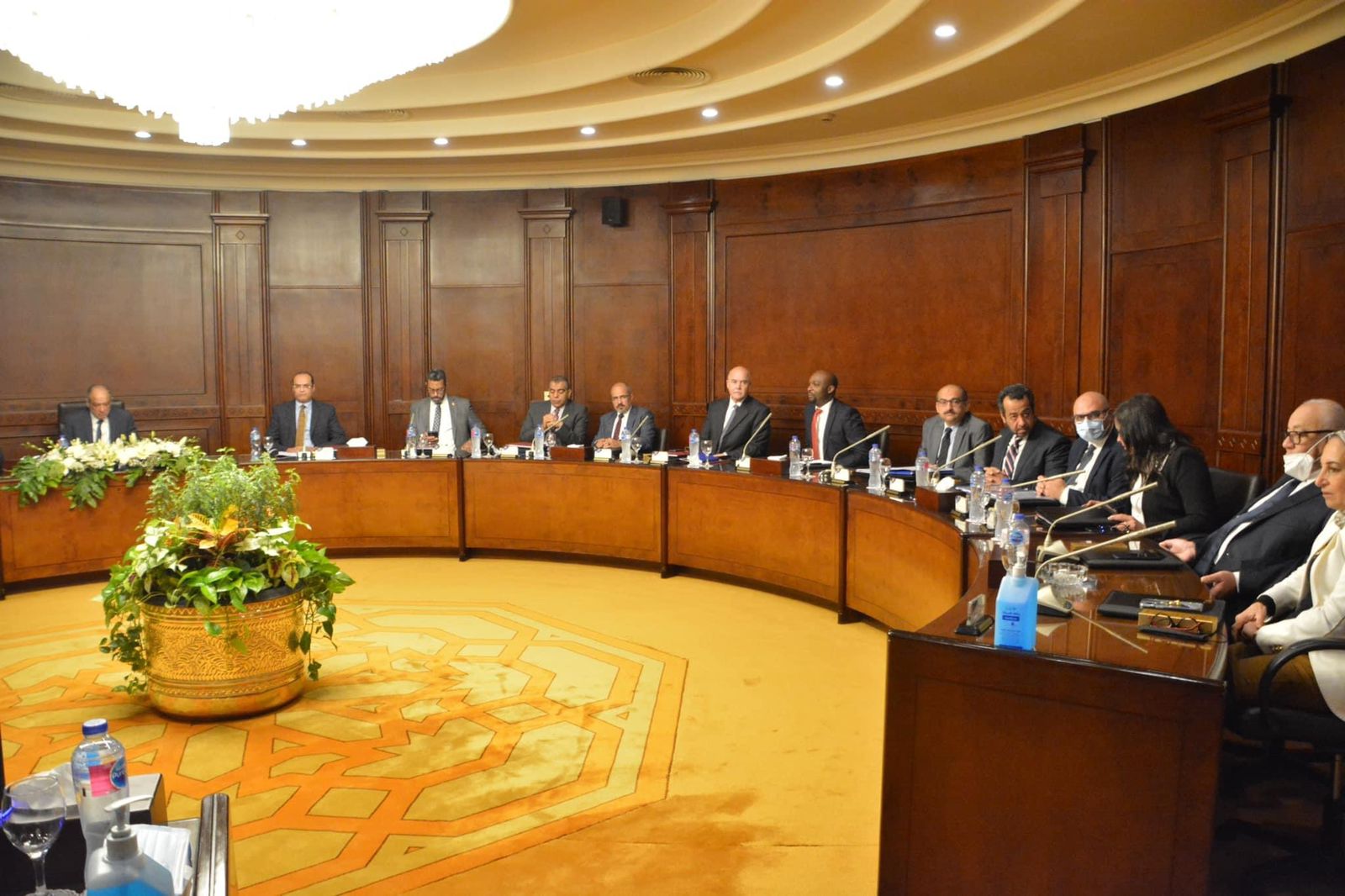 The General Assembly of Petroleum Air Services was convened on 29th of March 2022 to discuss the results of the business for the fiscal year ending 2022/12/30.

In the presence of Engineer Tariq al-Mulla / Minister of Petroleum and Mineral Resources
Through a video conferencing with Engineer / Alaa Elbattal the Chairman of the Petroleum Authority, Mr. General Yahya Hussein Chairman, Managing Director and Leaders of the Petroleum Sector
The association adopted all the agenda items and the Minister of Petroleum gave a speech of thanks to General/ Yahia Hussein
Who led the company in the most difficult circumstances in its history.
While exposed to the effects of Covid 19 pandemic, which is still going on, he stressed that the company has five elements of strength to overcome any crises, namely the company’s infrastructure, assets and expertise, and the good reputation it has achieved, and the strength of its shareholders (The Egyptian General Petroleum Authority 75% of the shares and Bristow Group 25% of the shares).
The Minister expressed his happiness at starting work in the seismic research field and working in Africa and Saudi Arabia and stressed his support for this movement.

He also explained that the Egyptian state and the oil sector are working to expand the areas of cooperation regionally and internationally, which will offer the company new jobs in the near future, also the minister thanked all the employees of the company and wished it success and stability, especially in light of the repercussions of the Russian-Ukrainian war we are currently witnessing, which casts a shadow on the world’s economy. 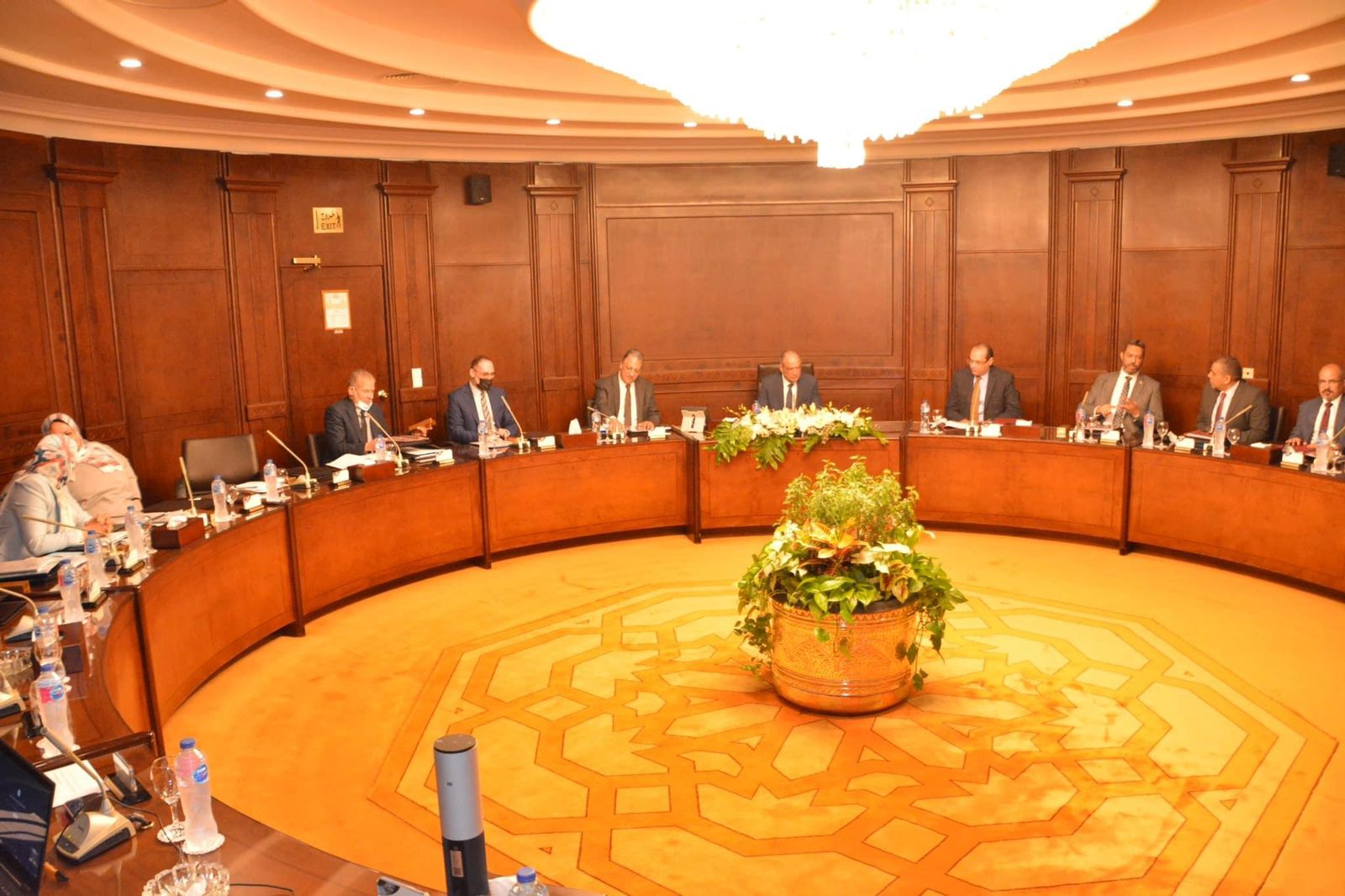